Please feel free to contribute by creating new articles or expanding existing ones.

About The Bard's Tale IV

The Bard's Tale IV is a party-based dungeon crawling role-playing game (RPG) being developed by inXile Entertainment and released on September 18, 2018. It is the sequel to the Bard's Tale trilogy that started thirty years ago with Brian Fargo and Interplay. 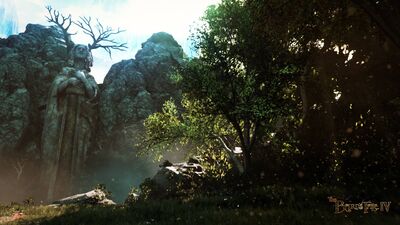 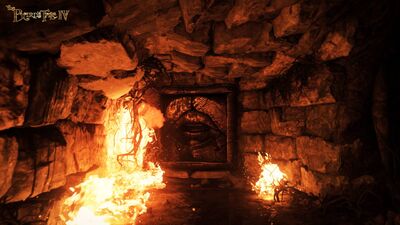 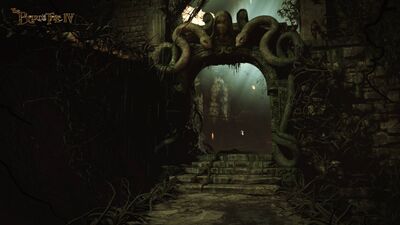 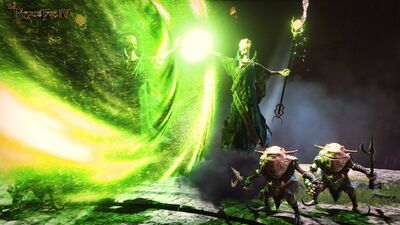 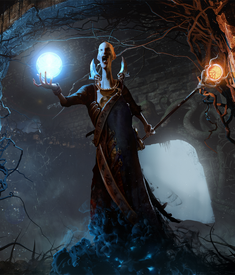 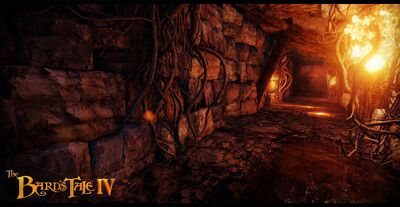 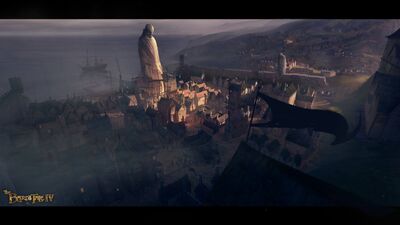 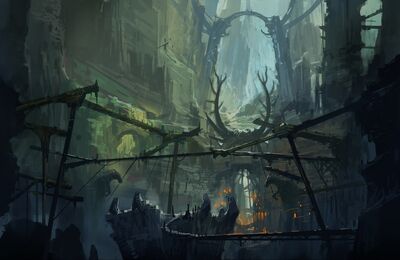 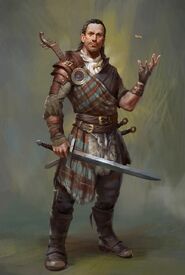 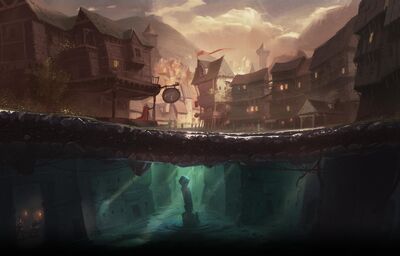 Featured video
Wiki
Help Wiki
General Help
Getting Started
Editing pages
New pages
Moving pages
Basic images
Links
Community
Register
How to help
To write a new article, just enter the article title in the box below or in the search box at the top of the page.